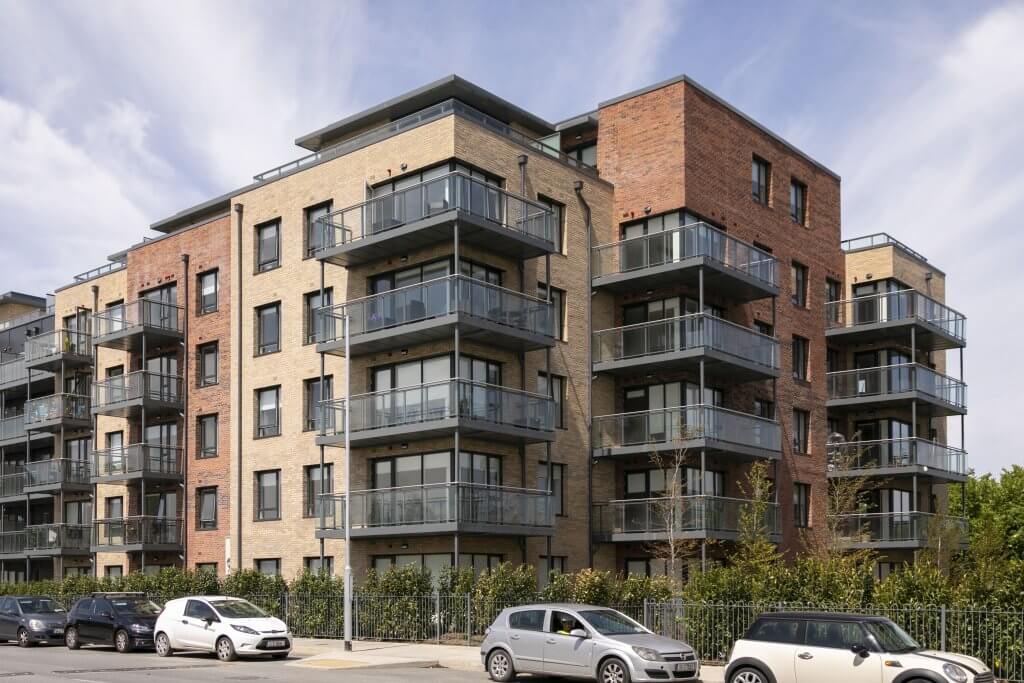 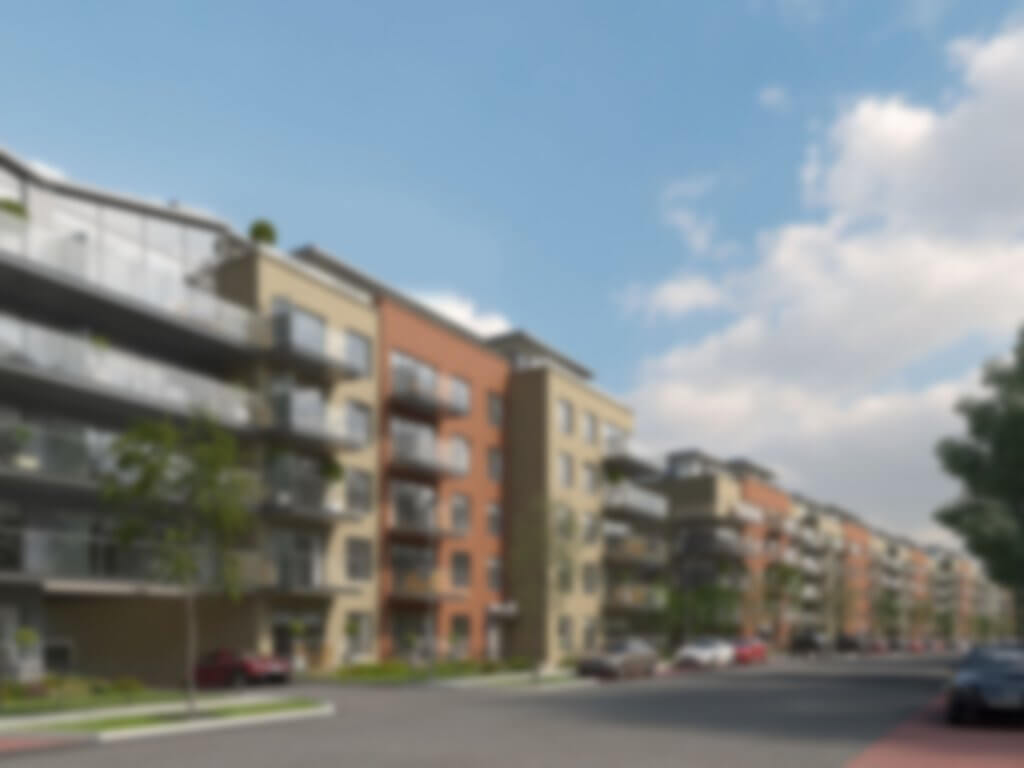 Twinlite are delighted to announce the acquisition of the Sector 3 site at Aiken’s Village in Dublin 18. The site was acquired by a joint venture set up by Twinlite and EPSIO 5, an opportunistic real estate fund advised by pan-European investment manager Tristan Capital Partners. The 7.2 acre site will be capable of providing […] 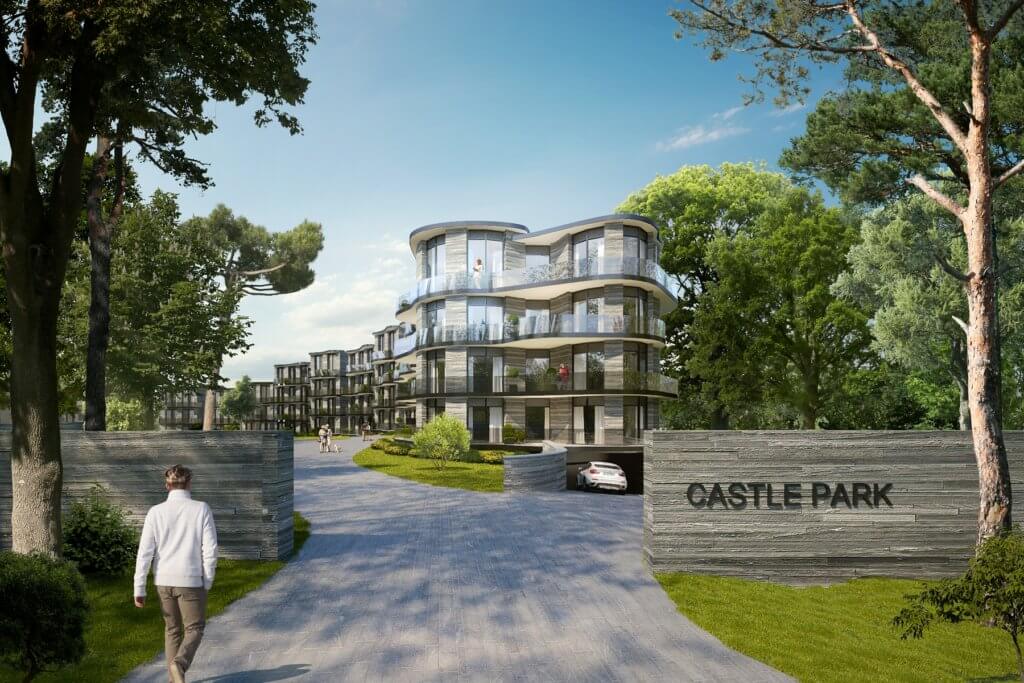 December 11th, 2018 The Board of Twinlite wish to make the following statement on the withdrawal of the judicial review proceedings. Today, December 11th, 2018, Judicial Review proceedings against the decision of An Bord Pleanála to grant permission for 49 apartments at our site at Castlepark Road, Dalkey was withdrawn by the applicants on the […] 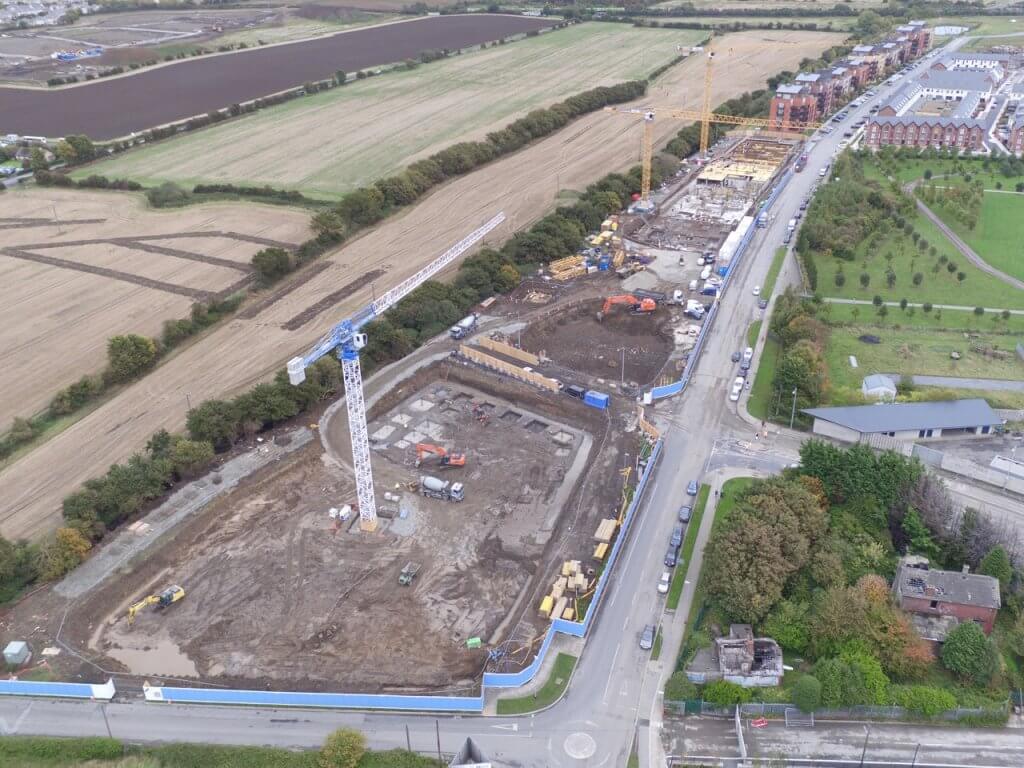 October 8th, 2018 – Dublin FOR IMMEDIATE RELEASE Twinlite has entered into a forward sale agreement with a fund advised by Tristan Capital Partners for the Trinity Collection – a private rental sector (PRS) project of 372 units currently under construction in Clongriffin, Dublin 13. The units are spread over three blocks, benefit from 408 […] 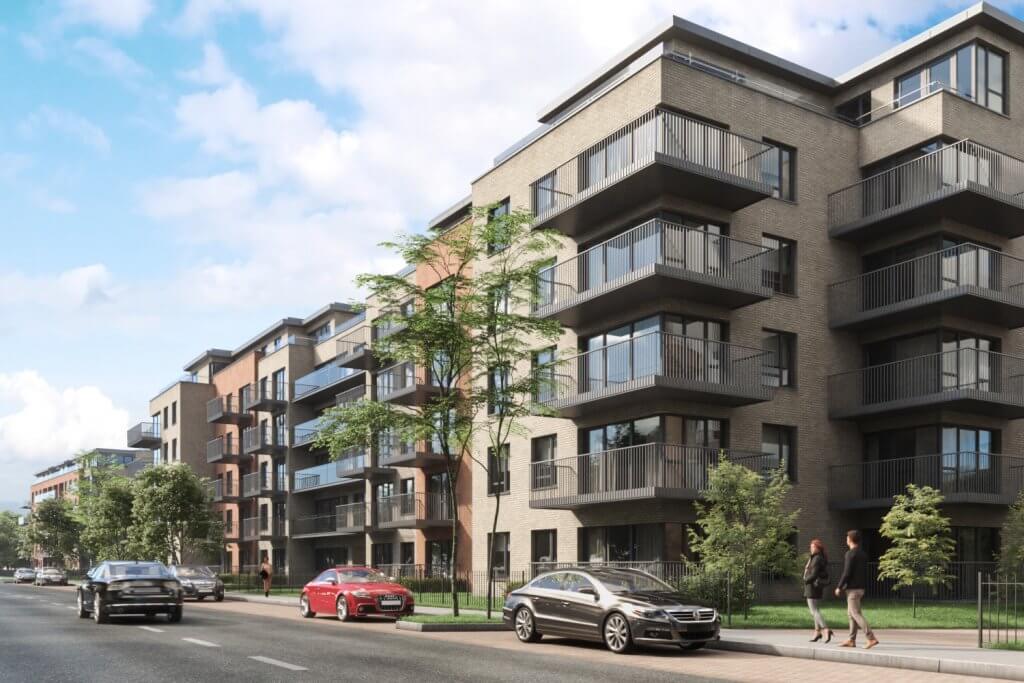 Twinlite are pleased to announce the acquisition of land at Marrsfield Avenue in Dublin 13.  Twinlite have commenced construction to implement a previously granted planning permission for 372 residential units in what will be a purpose built private residential sector (PRS) project called The Trinity Collection. Located just a few minutes walk from Clongriffin DART […] 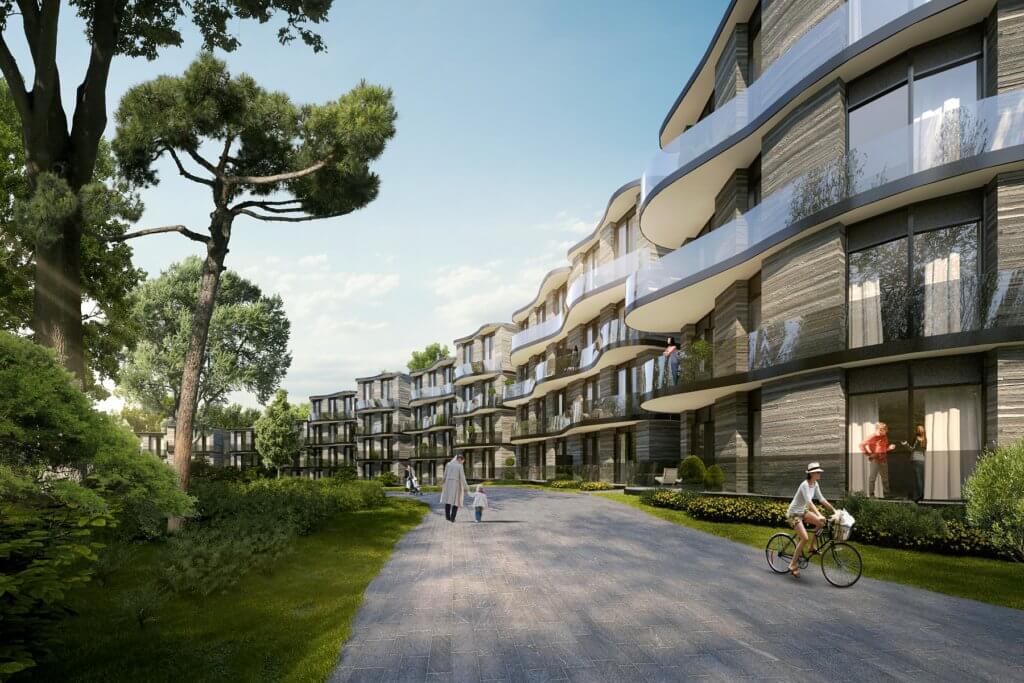 July 6th, 2018 The board of Twinlite make the following statement in relation to legal proceedings taken against An Bord Pleanala regarding the development site at Castlepark Road: We are surprised and disappointed that two individuals have taken it upon themselves to try to prevent the development that has been granted permission by An Bord […]

Twinlite are delighted to announce that An Bord Pleanala have granted our appeal against Dun Laoghaire Rathdown’s decision to refuse planning permission for our project at Castle Park Road in Dalkey. The 49 home apartment project is a world-class design set in more than 3 acres of woodland and is fully in keeping with Twinlite’s […] 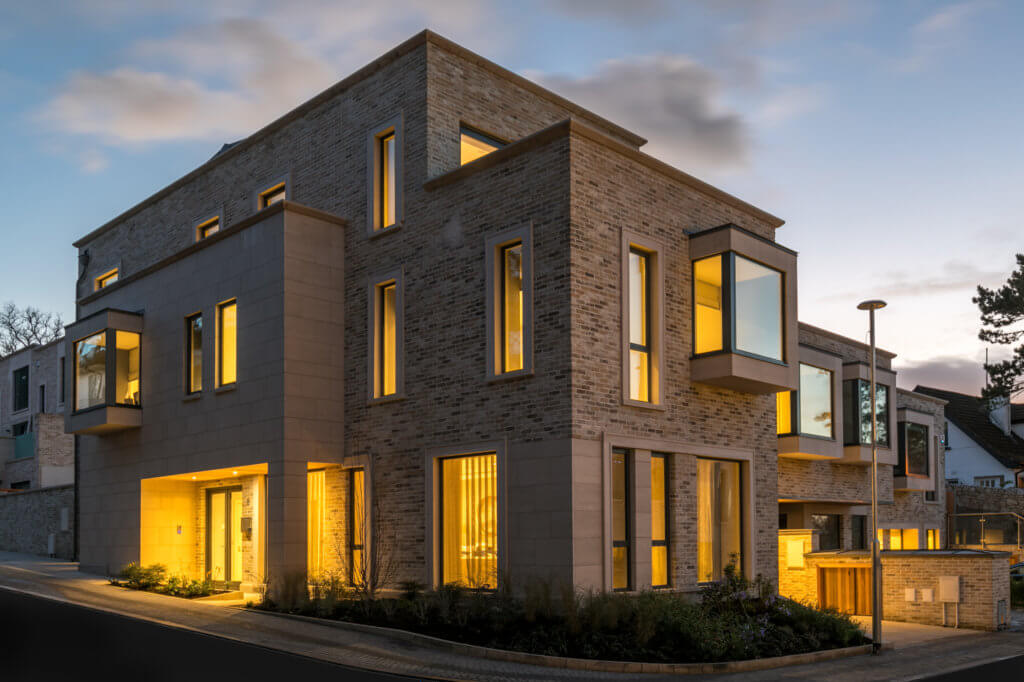 The first residents moved in to Enderly a few weeks ago and since then work has continued at pace towards completing the project. We recently had Mark Forsyth from propertypix.ie over to take some pictures of the Vico before the new owner moved in and he’s done a great job.  Check out the photos over […] 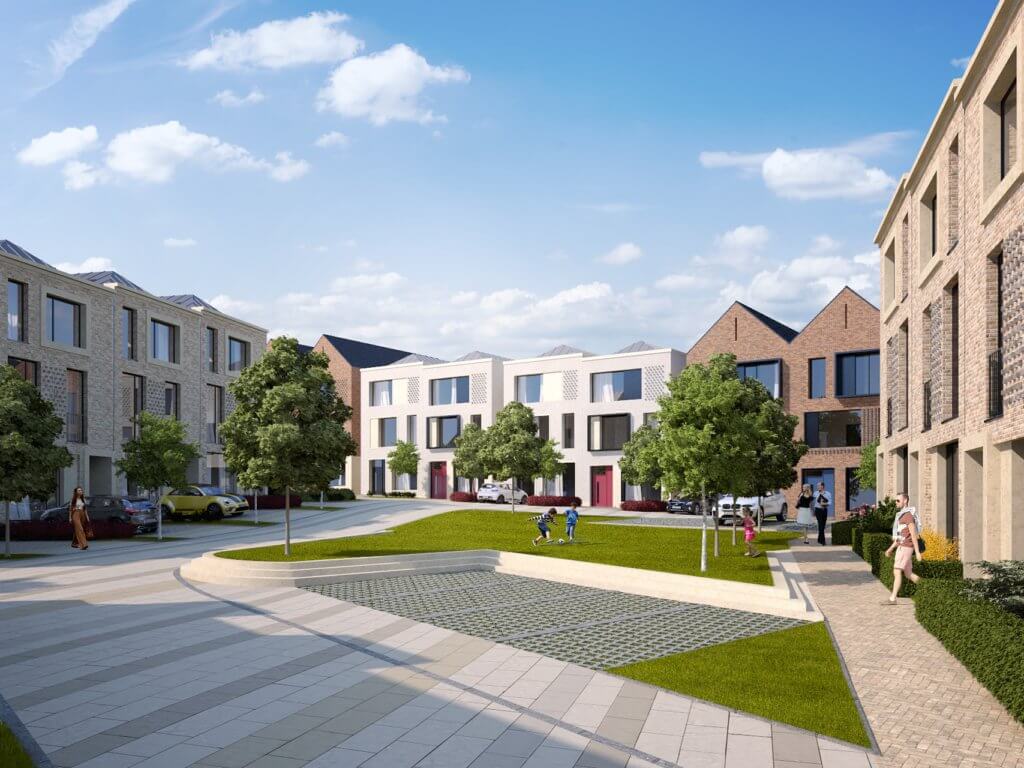 Regretfully, we received news from An Bord Pleanala on Monday that our application for planning permission was refused for the 29 units planned for Dalkey Manor on Barnhill Road. While we disagree with the conclusions of An Bord, we will consider the decision with our design team and come up with a new design that […]