Twinlite are delighted to announce that An Bord Pleanala have granted our appeal against Dun Laoghaire Rathdown’s decision to refuse planning permission for our project at Castle Park Road in Dalkey. The 49 home apartment project is a world-class design set in more than 3 acres of woodland and is fully in keeping with Twinlite’s […]

Regretfully, we received news from An Bord Pleanala on Monday that our application for planning permission was refused for the 29 units planned for Dalkey Manor on Barnhill Road. While we disagree with the conclusions of An Bord, we will consider the decision with our design team and come up with a new design that […] 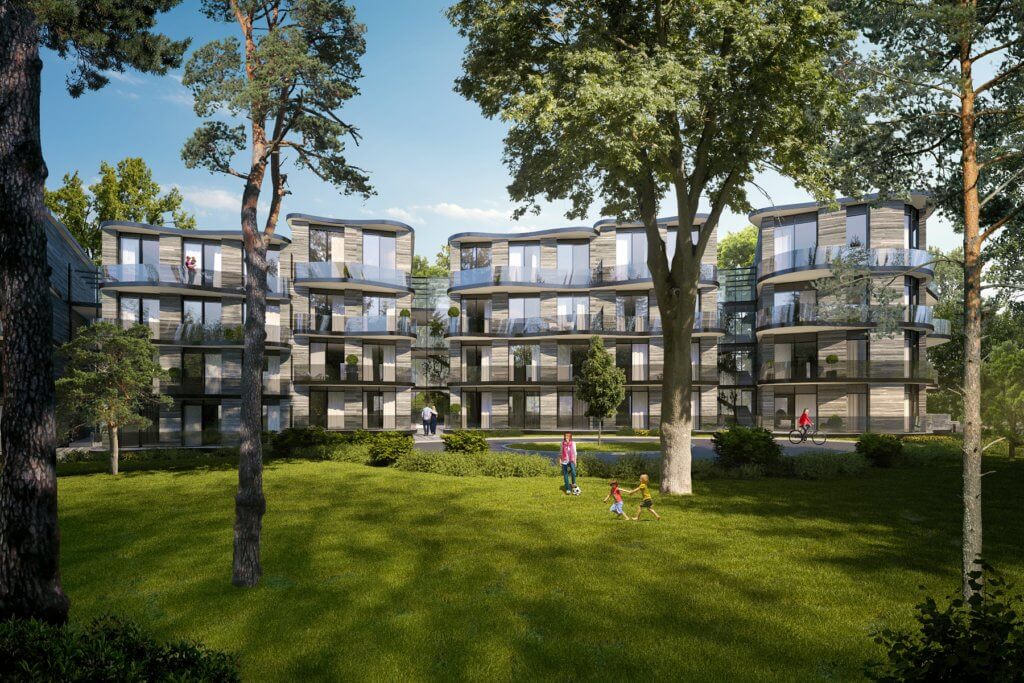 Twinlite are delighted to announce that it has submitted a planning application for its site at Castlepark Road, Dalkey. The 3.14 acre site is adjacent to Castle Park School and has been vacant for a number of years. The proposed building contains 50 large apartments (1, 2 & 3 bedroomed) in a series of 7 […] 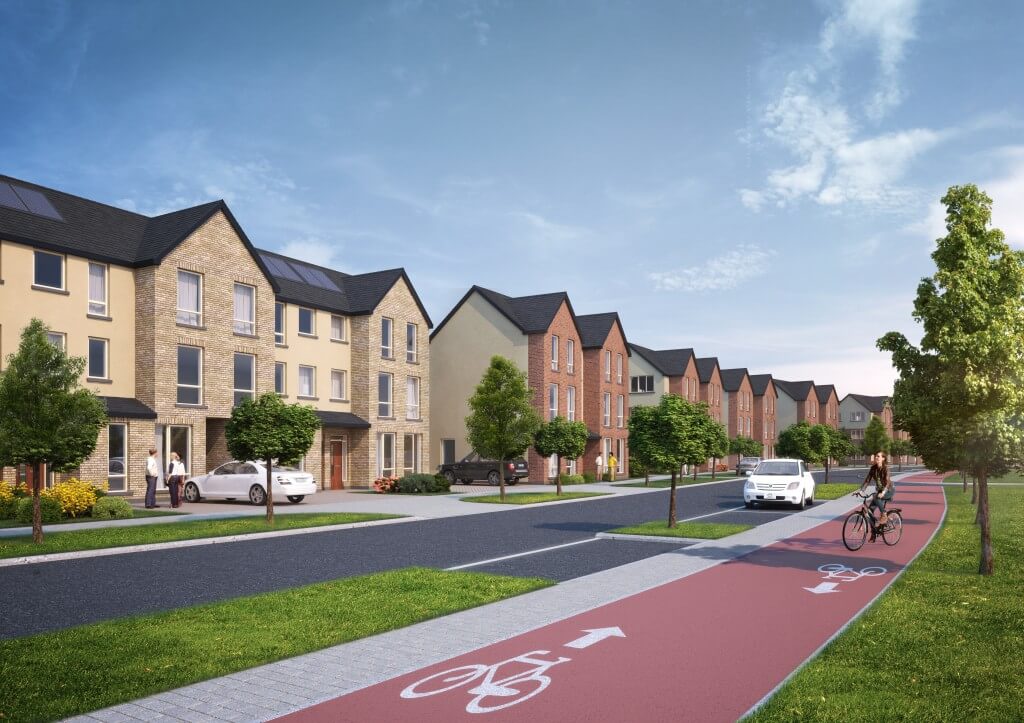 Pleased to announce today that Fingal County Council have issued a grant of permission for the proposed development of 172 units at Kilmartin, Dublin 15. Kilmartin is located immediately north of Tyrrelstown.  It is adjacent to the two new primary schools that recently opened, and close to the planned new secondary school which is due […] 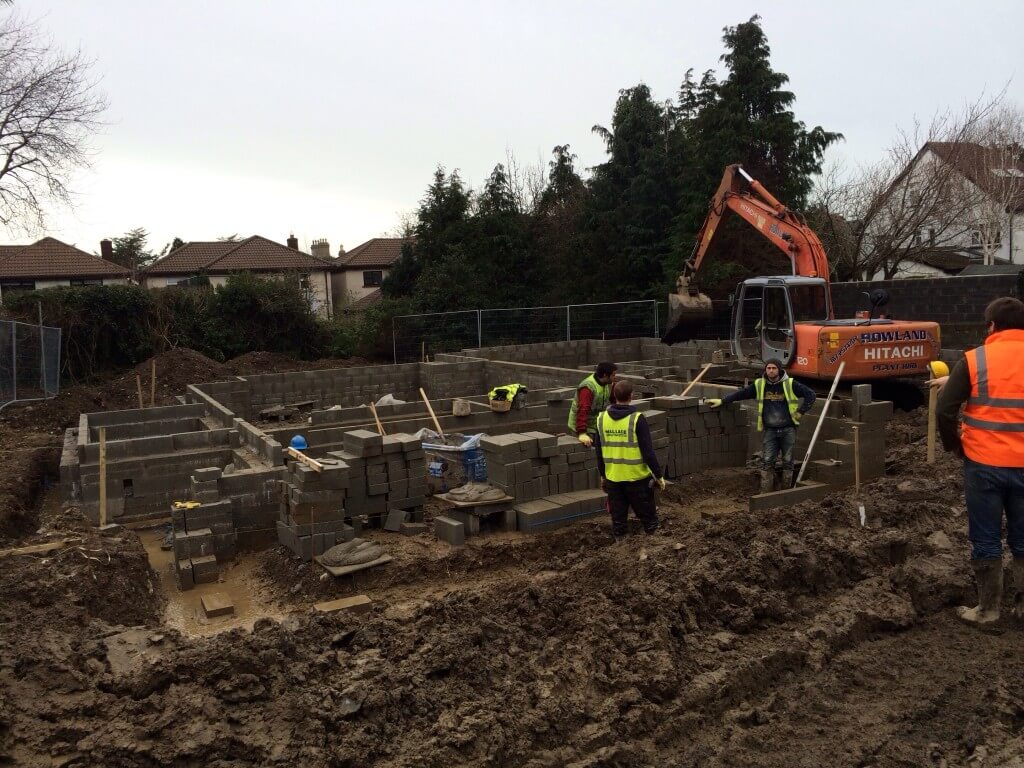 Taken from the Irish Times website today: Almost 80,000 housing units will need to be built over the next five years to meet demand from a growing population, according to a new report from the Housing Agency. The Government’s advisory body has forecast that a minimum of 79,660 residential units in urban areas will be needed […] 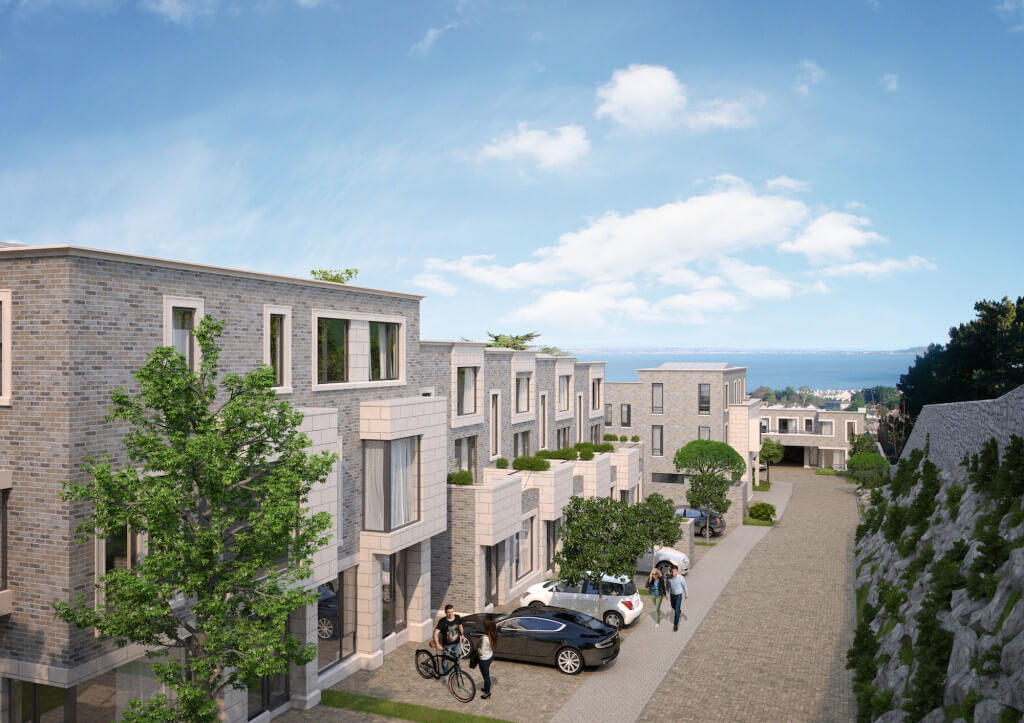 We are happy to announce that we’ve today lodged a planning application for development at Cunningham Road, Dalkey, Co. Dublin. The proposed development will consist of 18 family homes. The design include a mix of two bed, three bed and four bedroom homes, with a mix of traditional and modern architecture. Take a look at […]

The Irish Times reported today that the Dept of Local Gov and the Housing Agency are reviewing Part V of the Planning & Development Act.  In English, this means that the Social & Affordable housing scheme, which has been part of the law governing planning and development since 2002, is being reviewed.  This scheme essentially […]